This is a map supplied to all affected property owners by Stone Rural District Council in 1968.  It outlines  the planned  culverting of the stream that drained the area from the Orchard Place shopping parade to an existing twin culvert under Old Road, at its lowest point, through the property known as “The Bungalow” or now No. 40. The stream, reinforced by all the nearby road gulleys, carries surface water, in an open field stream, to the River Trent between the Meadow Court complex and No. 31 Old Road.

When No. 40 was built in 1931 this was an open stream through fields and gardens. When the Brookhouse Drive and Meadow Road estates were constructed from 1944 onwards the stream became the boundary between properties. As rubbish was deposited in the stream No. 40 began to flood on a regular basis when the road culverts were blocked.

The map shows the18″ concrete culvert with unsealed socket joints and a number of proposed access points. In practice, it appears that additional inspection chambers where installed where the curve was too great for the sockets to enable effective closure.  Following a pressure blasting clearance of the culvert in 2021 a previously unknown access chamber was discovered between No. 40 and No. 38. It is possible that there are other such access points and land owners are asked to check for any large structure other than the culvert that may provide useful access to the stream for future maintenance.

It is assumed that other land drains fed into the system from fields alongside the canal. The principal surface water from the north was from a culvert under Brookhouse Drive. This is shown by the irregular garden boundaries in Meadow Road. Water from the canal side field behind Brookhouse Drive drained through a culvert through a farm gate but when this was removed a large lake began to form that threatened adjacent properties. This was only emptied when  a land drain to the north emptying into the Brookhouse Stream was installed.

It is assumed that all street gulleys on the estate empty into the stream through unknown connections. These and the stream itself are probably blocked by silt aided by litter and tree roots that are able to enter the pipes through the unsealed joints. There is no maintenance programme by the County Council on private land so minor flooding has occurred during high rainfall events. Property owners are responsible for maintenance and currently I, as the owner of 40 Old Road, regularly clear a wire screen in the culvert to ensure that the smaller road culverts are not blocked by litter and debris. The principal component of the debris are discarded WET WIPES.  Please dispose of these in your green bin as they may cause flooding in the future.

At the time of writing the Barlaston stream has coped with the rainfall from the wettest May [2021] in the UK since records began but this follows a culvert cleaning operation from Old Road to Meadow Croft financed by the owners of the land containing the culvert. It is difficult to see how the remainder of the stream can be maintained from Meadow Croft to Orchard Place unless access chambers are found or installed. Extreme drought conditions are as serious as rainfall as tree roots will seek water wherever it can be found and the culvert  will inevitably block again. 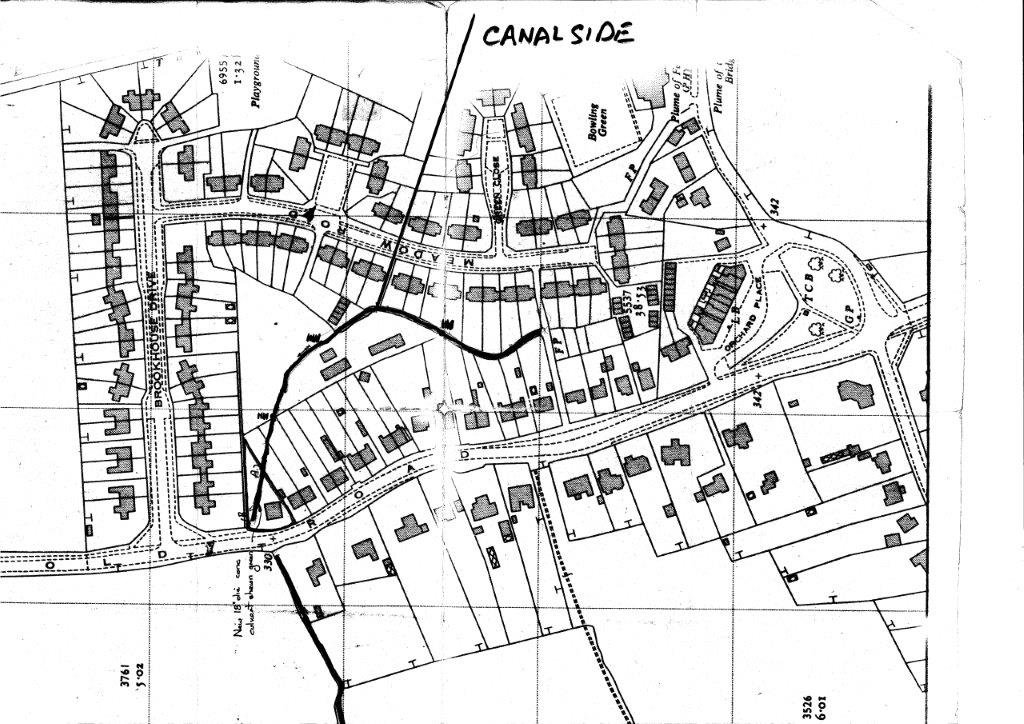